Copywriter and editor with 6+ years' experience writing about travel, education, e-commerce, finance and tech. An American based in Berlin, I write in both British and American English. I prefer ice cream to cat and am more of a dog person than a cat person.

Here are some examples of travel writing and travel service articles I've written. 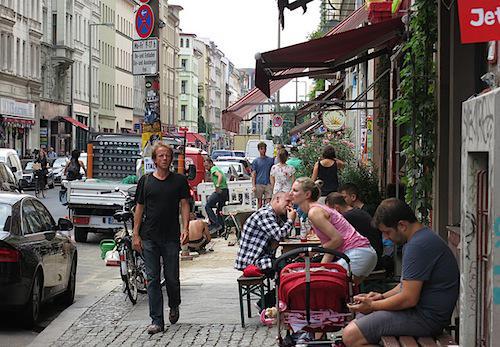 Located in former West Berlin, Kreuzberg is one of the city’s most popular and exciting neighborhoods. When the wall was up, the district was divided into two postal code areas, Kreuzberg 61 and SO36. Although these postal codes are no longer officially used, locals still use them to define the neighborhood’s two very distinct faces. Berliner’s often say “36 brennt, 61 pennt” (“SO36 is on fire, while 61 is asleep”). Although the saying doesn’t have the same ring in English as it does in German, 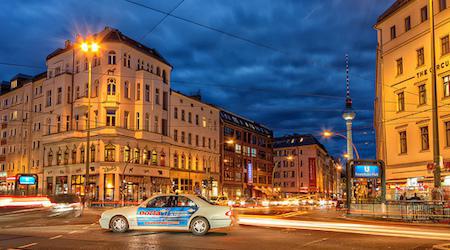 Berlin Tipping Etiquette: When to tip (and when not to) - EuroCheapo.com

For a long time, Berlin was notorious for outrageously bad service. You often had to practically tackle a waiter to get the bill, and bartenders could be surly just out of principle. Luckily, customer service has improved in recent years. However, since service is included in the bill, you still don’t have to fork over the usual 15-20% like you would in The States. But that doesn’t mean you never have to tip. Tipping is still customary in Berlin, just done in a slightly different way than you 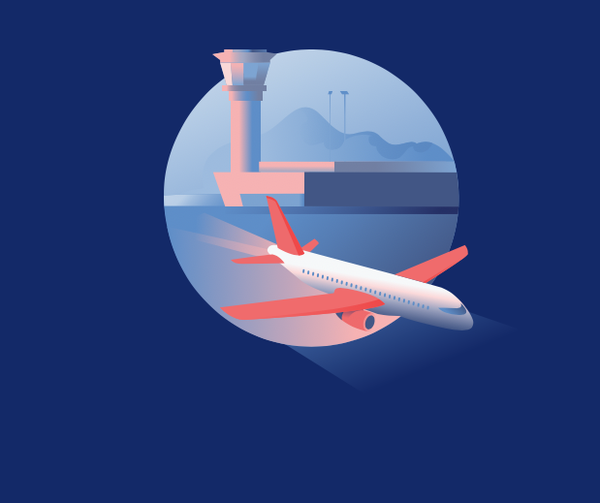 Flights from Birmingham to Krakow – Omio 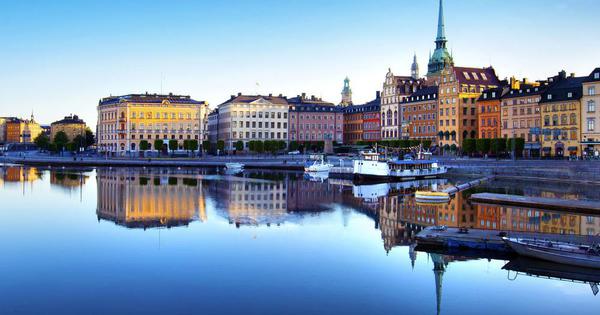 The Swedish capital is a dynamic city with characteristic island districts that offer something for everyone. Looking for an itinerary bolstered by modern art, historic villages, grand palaces, and an exciting nightlife? Then look no further than Stockholm!